How Korean Chicken get popular

How Korean Chicken get popular

How Korean Chicken get popular?

History of how chicken has become Korean soul food

Chicken is not originally a traditional Korean food. Nevertheless, Korean chicken has become a popular food that both Koreans and foreigners choose as their soul food. Especially, Yangnyeom Chicken. Chicken is also the No.1 food among Korean delivery foods.

Fierce competition has created a variety of recipes that are not seen in other countries. Red pepper paste, soy sauce, garlic sauce, cheese powder… Numerous chicken recipes continue to emerge.

This is a simple story about why various chicken recipes have been made and chicken has become popular.

Wanna get Fried chicken delivered during Quarantine in Korea? 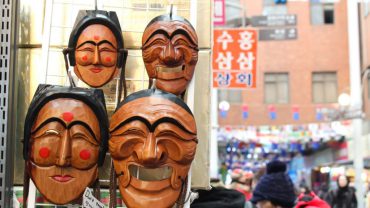 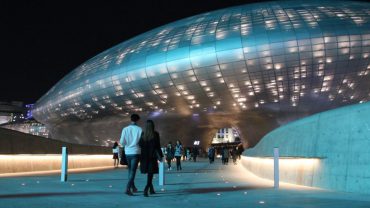 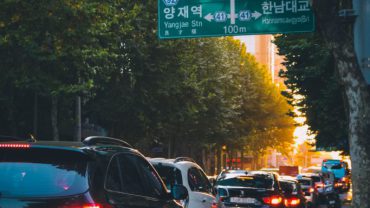